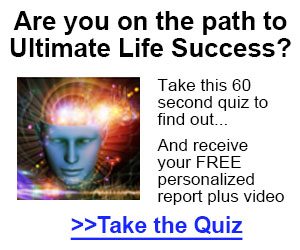 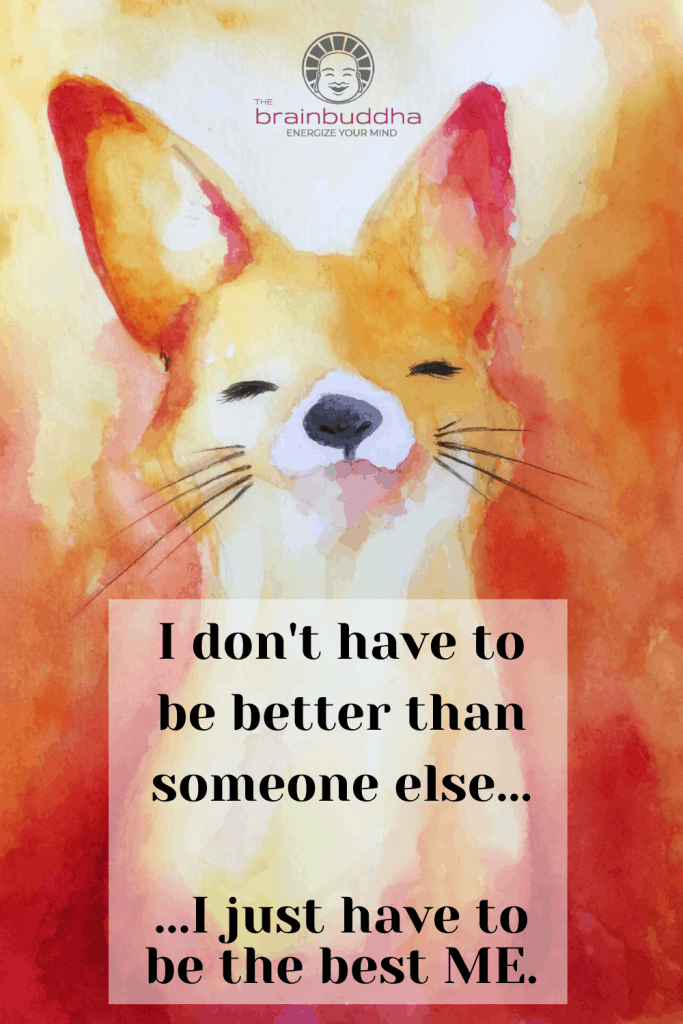 When Zoe used to hear her older sister get praised, she would get upset.

It wasn't that Zoe didn't receive praise as well, or she didn't love her sister, but she didn't understand why she would get upset when someone else received praise but she didn't.

It would be years later, when one of her friends saw she was upset and noted:

"Zoe, just because your sister was praised doesn't mean it diminishes you in any way."

Your sister can be priased and you could be praised as well.

When you live life as a Zero-Sum game (i.e. in order to gain, someone has to lose), it leads to an exhausting and unhappy life.

You constantly feel like you're comparing yourself to others and thinking in order for you to win, someone has to lose.

But why can't it be you win and someone else also wins?

"There is always someone else who's going to be better or bigger or stronger than me."

I don't have to be better than someone else...